What if we started approaching controversial issues through playful devices?

What if dividing parts of our personality over different online channels, fundamentally changes the way we perceive ourselves? 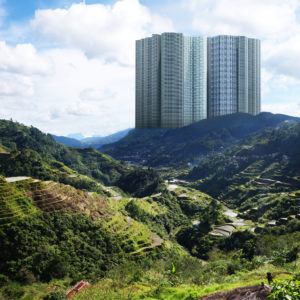 What would a monument to capitalism par excellence look like? 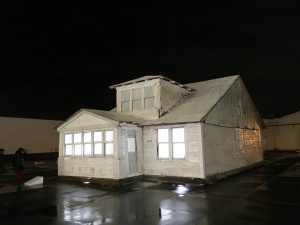 What if we could make places so telling about the less glorious parts of urban histories more prominent? 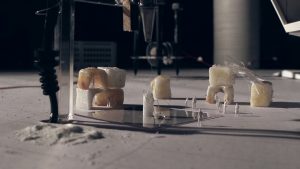 What if currently dormant public spaces become activated by different forms of human and machine actions? 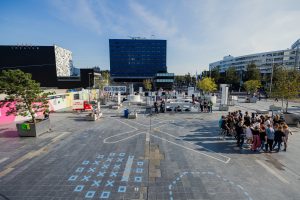 What happens when we redefine the rules of behavior in public as the visible surface of a playing field? 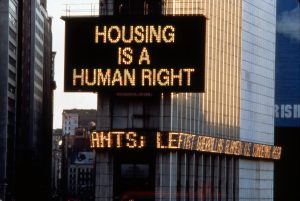 Housing is not a matter of solidarity, helping those in need on a cold winter day, it is a human right. 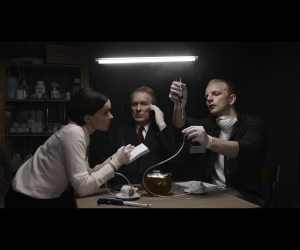 What would an economy based on money as living organisms look like? 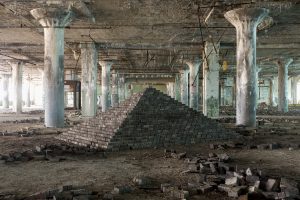 What if the right to decide about abandoned sites had an an expiry date and unattended buildings eventually became part of the public domain? 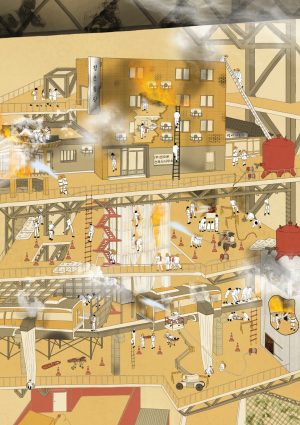 Similar to children in playgrounds, could adults learn to appreciate risk taking in a playful manner? 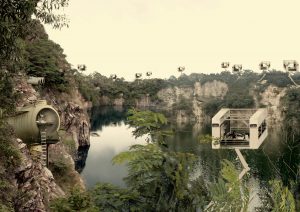 What does it mean to live together or in isolation and what extent of isolation renders a common future impossible? 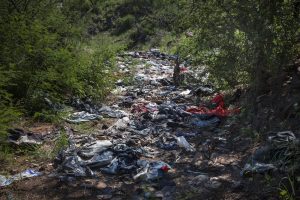 What if we could trace the human stories behind the objects that have been discarded along the way?

What remains when the icons of the past are stripped of from the grand visions they embodied? 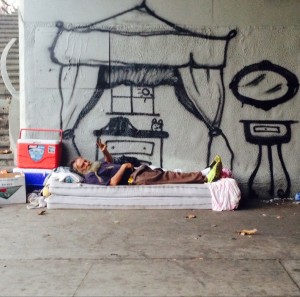 What if housing as a human right would finally be universally respected? 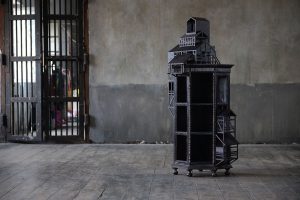 What if we could bring places back into existence by giving them a place in our memory? 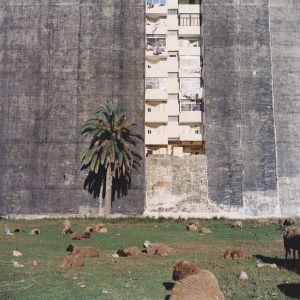 What if a vacant lot could stay in a permanent state of lingering? 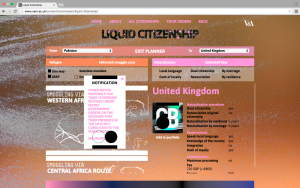 There are many reasons to question the form and the idea of citizenship today. What if we think of new ways to define our relationships to territory? 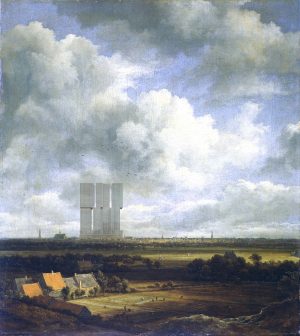 When removed from their direct surrounding, can iconic buildings maintain their landmark status? 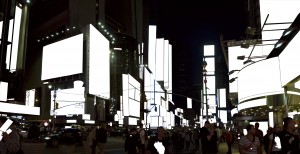 An unexpected breakdown of the advertising market, 2011

When all advertisements and commercial information are replaced with a neutral white, what is left of the architectural surfaces of the city to remind us where we stand? 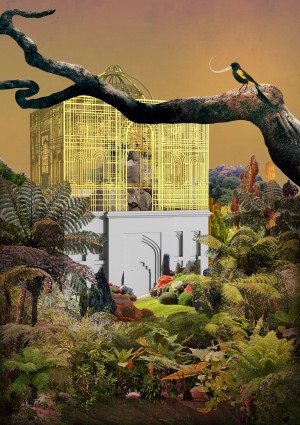 What if power and money could change the course of evolution? 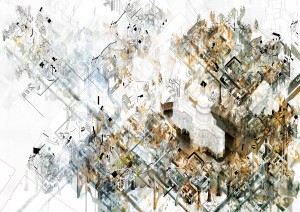 The Labyrinth of the City of London, 2015

What if we could imagine the complexity of the financial world as a labyrinth for which we hold Ariadne's thread? 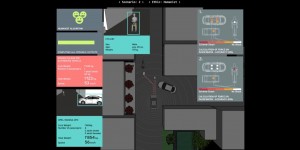 What if the ethical code of our self-driving vehicles would become just another commodified feature to purchase and change at one’s will?

What if you are stuck behind your screen with nothing to share? 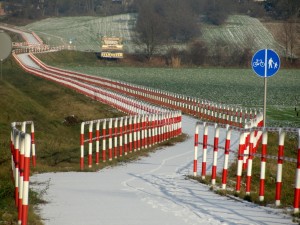 What if the nanny state would stop taking care of us? 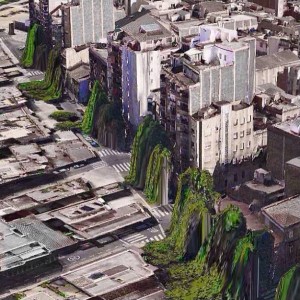 What if a computer error could physically change our direct surroundings? 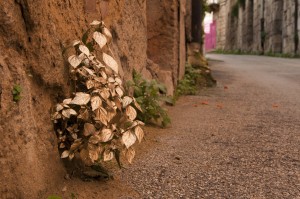 What if nature would escape the exploitation and control imposed upon it in the cities? 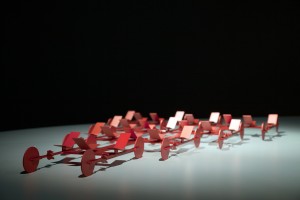 What if we started to modify our bodies to make them fitter and more suitable for the environment we are living in rather than modifying the environment? 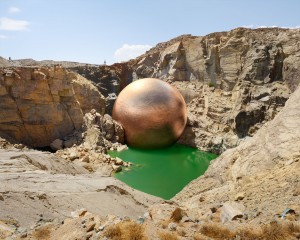 What if we could always get a preview of the breakdown that shows what things are made of and the values of those ingredients? 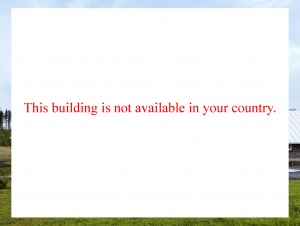 What if media could replace locality?